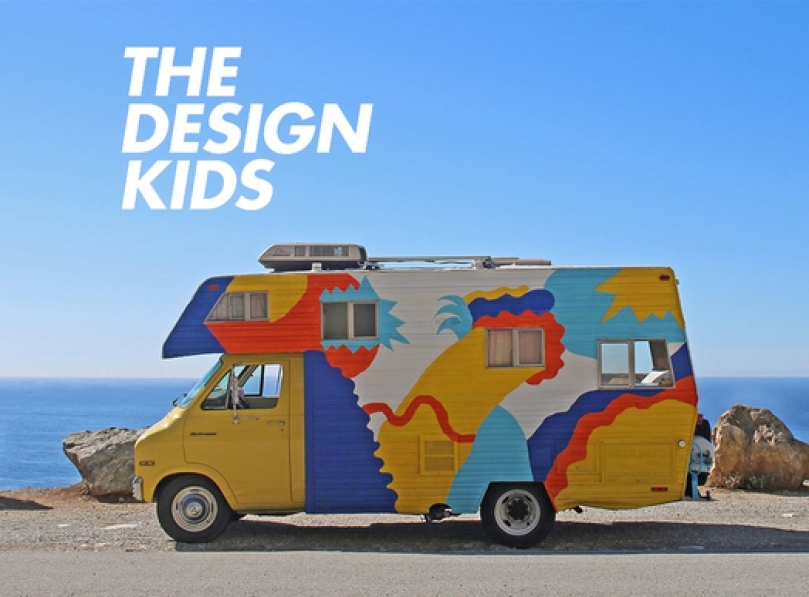 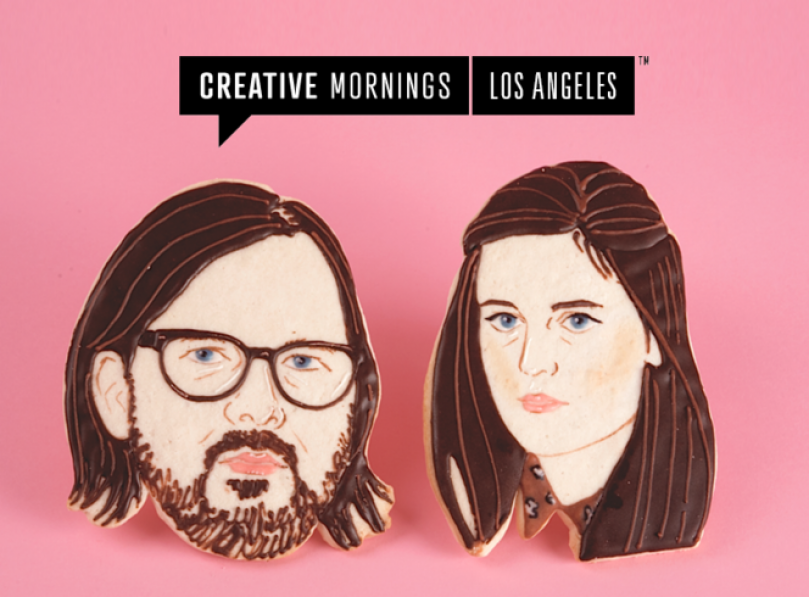 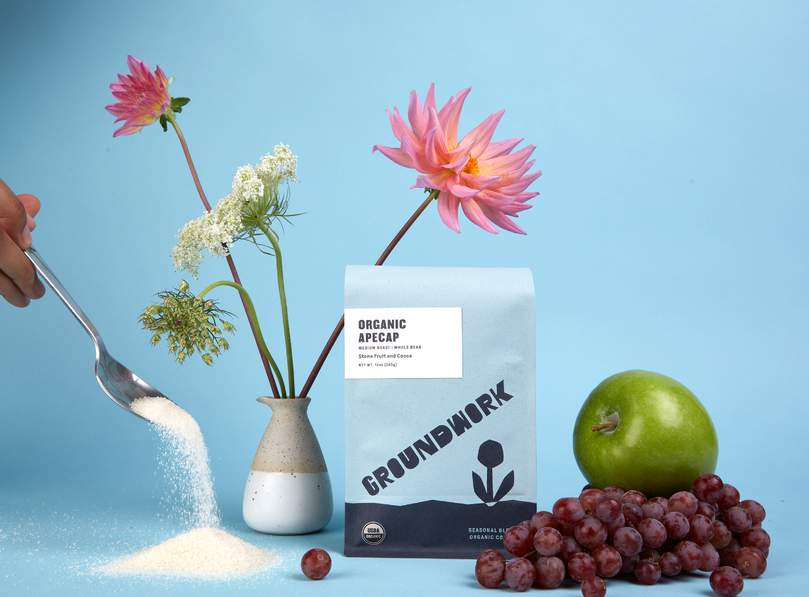 Hollywood & Highland, the splashy shopping center around the theater where the Academy Awards are held, will get a $100-million makeover intended to transform the well-known Hollywood Boulevard tourist attraction into a place locals want to visit, too.

Key to the center's renovation will be turning as much as half of its space into offices for rent, a reflection of the challenging climate for retail stores and the emergence of Hollywood as one of the city's top office markets, where Netflix, Viacom and other media giants have expanded in recent years.

The imposing structure next to the historic TCL Chinese Theatre stands at the heart of the Los Angeles tourism industry. Before the pandemic hit, more than 25 million visitors a year stopped by to gape at the theater's footprints of movie stars and stroll the Walk of Fame celebrating generations of show biz luminaries. Celebrity impersonators and tour bus operators clamored for business outside.

Hollywood Boulevard is nearly devoid of tourists now, and about a third of the center's businesses are closed at least temporarily. But the owners of Hollywood & Highland plan to press forward with renovations in the hope that people will be back by the time they are finished late next year.