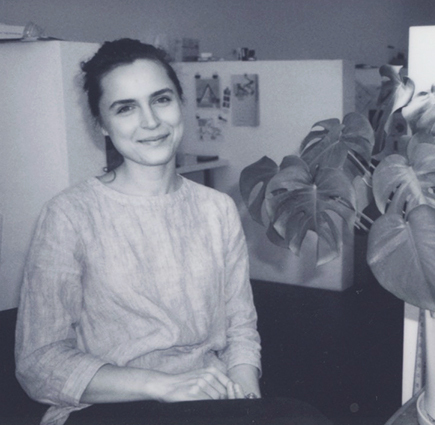 Collective unconscious, term introduced by psychiatrist Carl Jung to represent a form of the unconscious (that part of the mind containing memories and impulses of which the individual is not aware) common to mankind as a whole and originating in the inherited structure of the brain. It is distinct from the personal unconscious, which arises from the experience of the individual. According to Jung, the collective unconscious contains archetypes, or universal primordial images and ideas. (Encyclopædia Britannica) 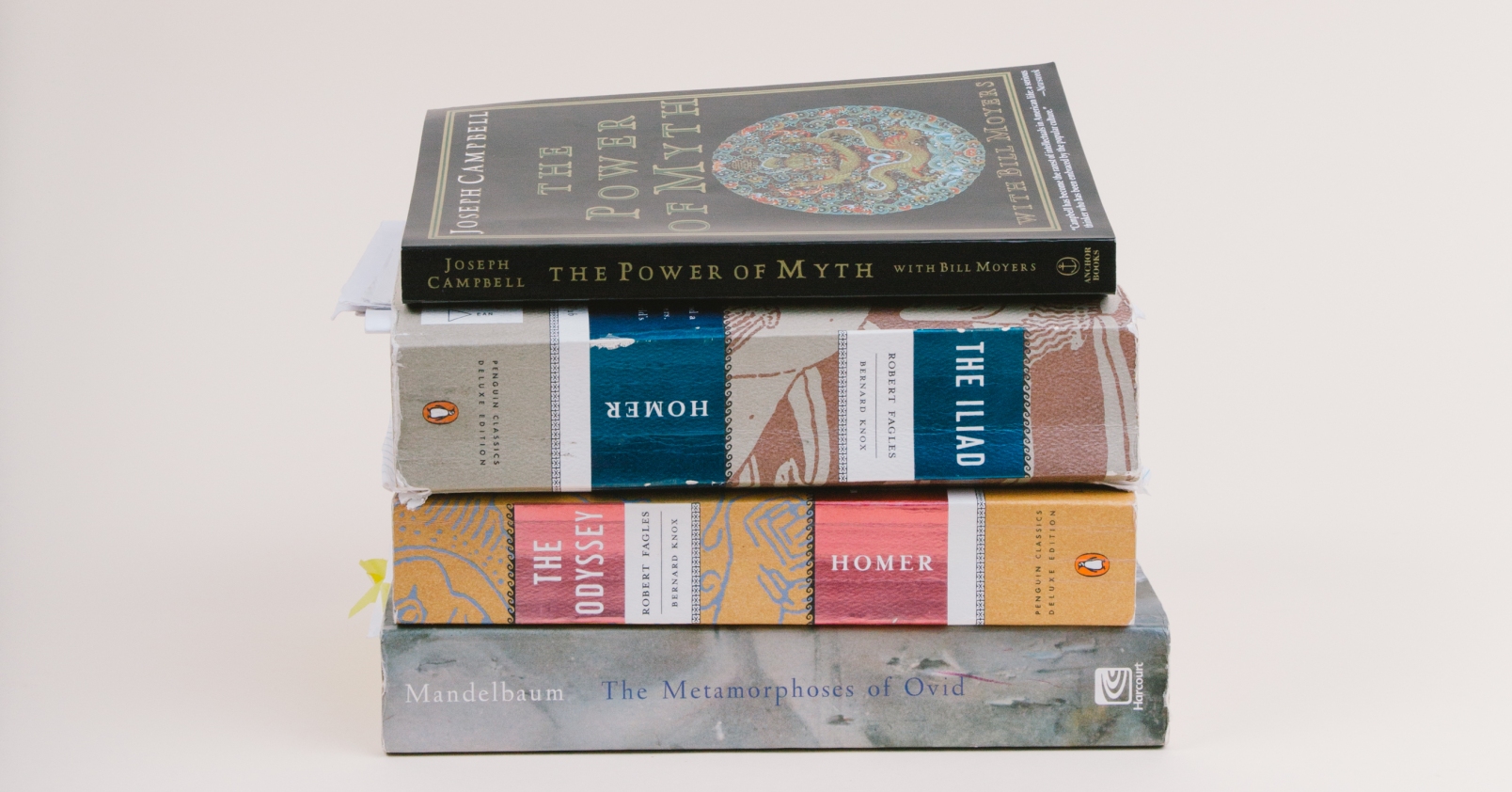 So the idea being that you have your own individual experience, but when you were born your brain already had inherited this collective knowledge about being a human and about the world. We, as humans, are pulling from the same collective unconscious resources, or so thought Carl Jung and Joseph Campbell. In the Western tradition, we have examples of this like in Homer's The Odyssey and The Illiad, where Homer share's stories that have now been passed down for hundreds of years. It's a classic journey of a hero, a story which is reflected, albeit and of course in a different form, in the East as well. Campbell believed that this story is the essentially the same story in all cultures. That we've created these stories to teach lessons and give our society structure based on our inherited unconscious knowledge. 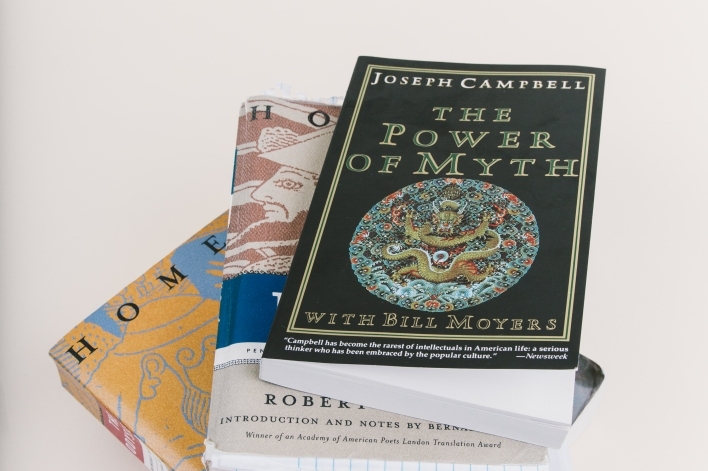 Campbell, who himself is a bit of a controversial figure died in the 1980s. Before his death, he did an interview which has been published as "The Power of Myth." In this interview he speaks about his lifes work.

INTERVIEWER: You talk a lot about consciousness.

INTERVIEWER: What do you mean by it?

What I gather from this is that the collective unconscious as made manifest through our storytelling, may also being applied to our physical world. Maybe not applied, but expanded upon. We're not only connected to each other as humans, we're also connected to the rest of the living world. I think this is very beautiful. In the Western world, at least in my upbringing, I wasn't really made aware of the existence of this universal consciousness. I am only now discovering it as an adult.

You can read or watch “The Power of Myth” interview.

Alright, well that's a tough one. I think I had my perfect sandwich this past weekend: the Brooklyn Ave. from Canter's Deli on Fairfax. The rye bread was the right length and width, pastrami filled three inches tall, cole slaw (vinegary one not the mayo-y one), and Russian dressing. Sweet and sour. That's it. 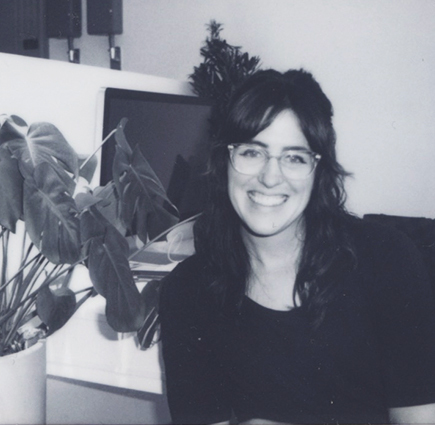 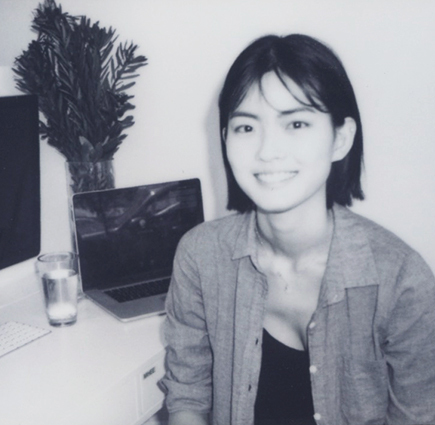 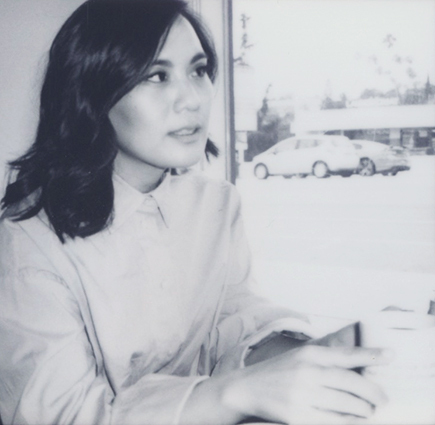 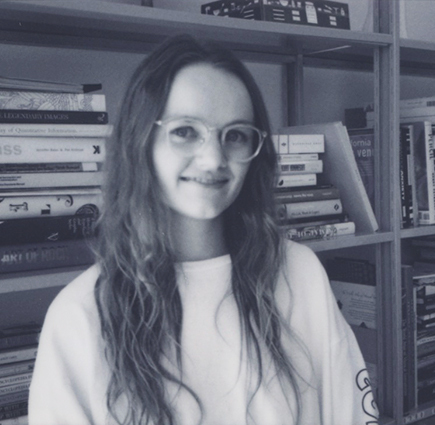 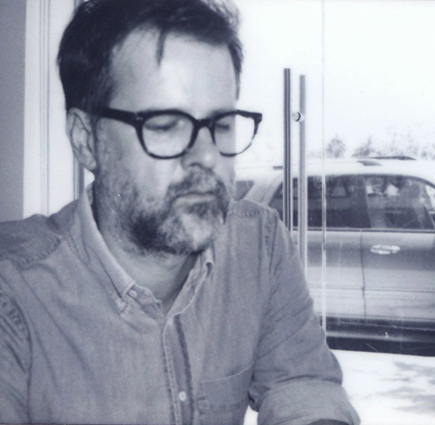 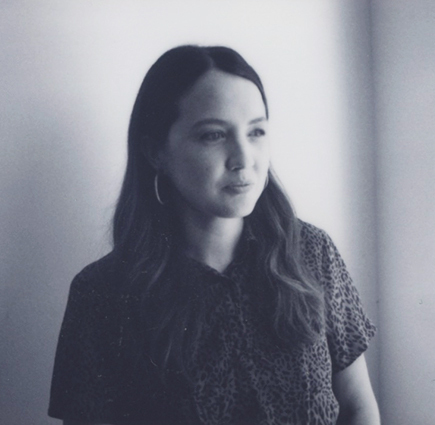 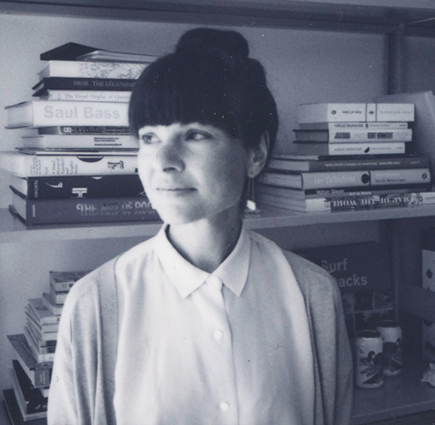 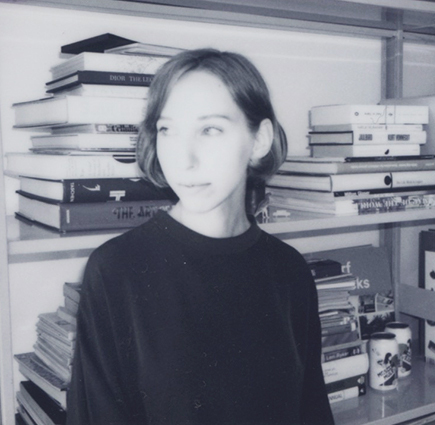